Our belief is in our people… our goal is to unlock that untapped potential. And we've seen over and over again that it works. 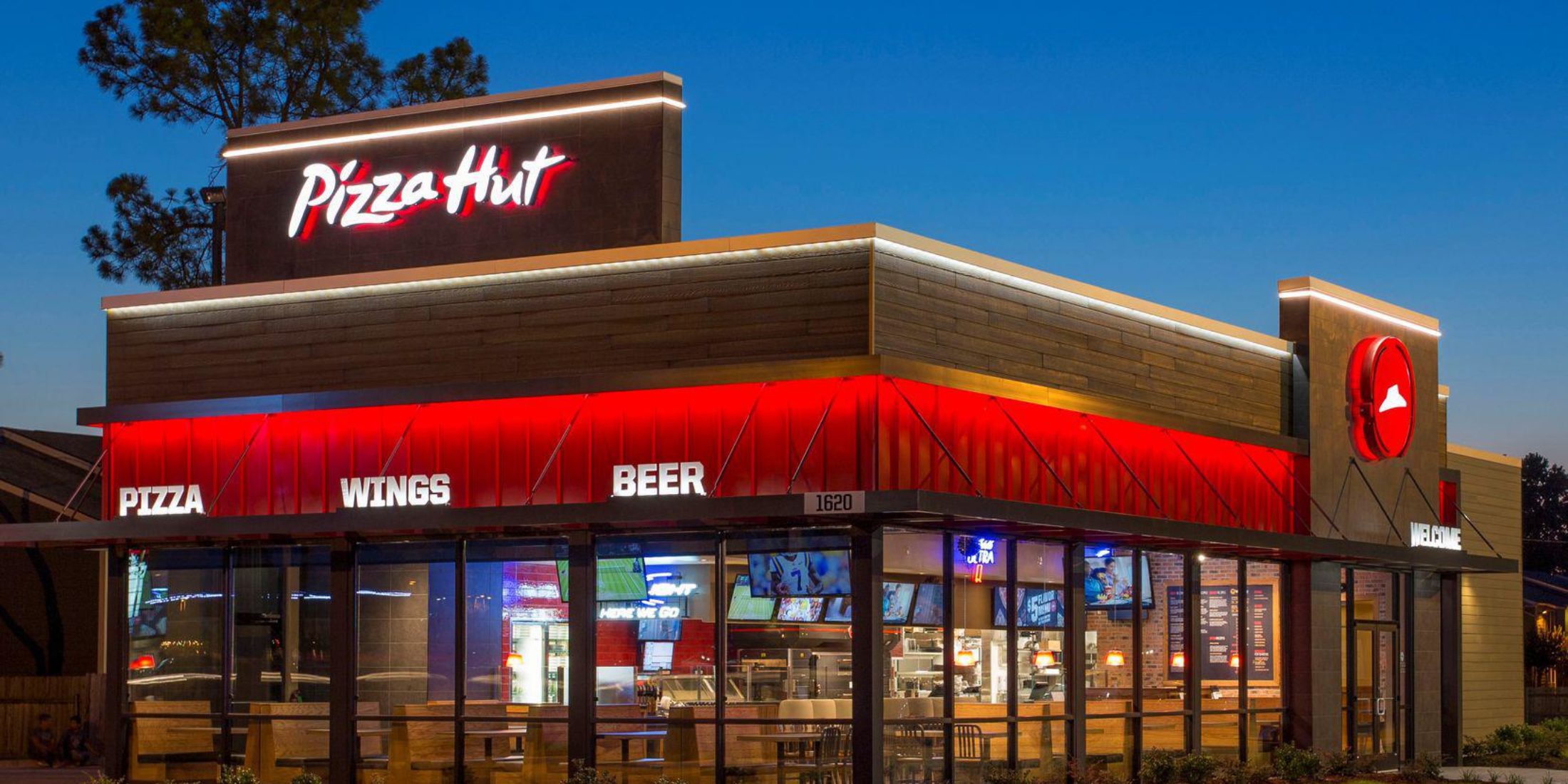 Realizing our Vision to be the Premier Franchise Group

In 1999, Greg Flynn started the eponymous Flynn Restaurant Group in Independence, Ohio after investing in 8 Applebee’s locations. Greg quickly found his footing in the franchising game and developed an impressive portfolio of Applebee's locations. Growth was important to Greg, but never at the expense of the wonderful company culture that he was developing. Greg set out to find a partner that could not only help with capital needs but could provide the necessary guidance and expertise needed to handle a rapidly expanding franchising operation.

In February of 2005, we began a partnership with Flynn Restaurant Group to expand into new markets across the country, invest in new franchises, and focus on operational efficiencies.

Nearly two decades later, Flynn Restaurant Group has grown at a compound average growth rate (CAGR) of over 25 percent and has become the largest restaurant franchisee in the United States. All the while, never losing sight of the strong, welcoming culture that Greg is so proud of. Operating Taco Bells, Paneras, Arby’s, and Applebee's, the recent additions of Pizza Hut and Wendy’s have boosted Flynn Restaurant Group's total footprint to 2,355 restaurants and 73,000 employees across 44 states.

While you may not have heard of Flynn Restaurant Group before, you and millions of other Americans have surely eaten at one of their locations.

More From Our Partners