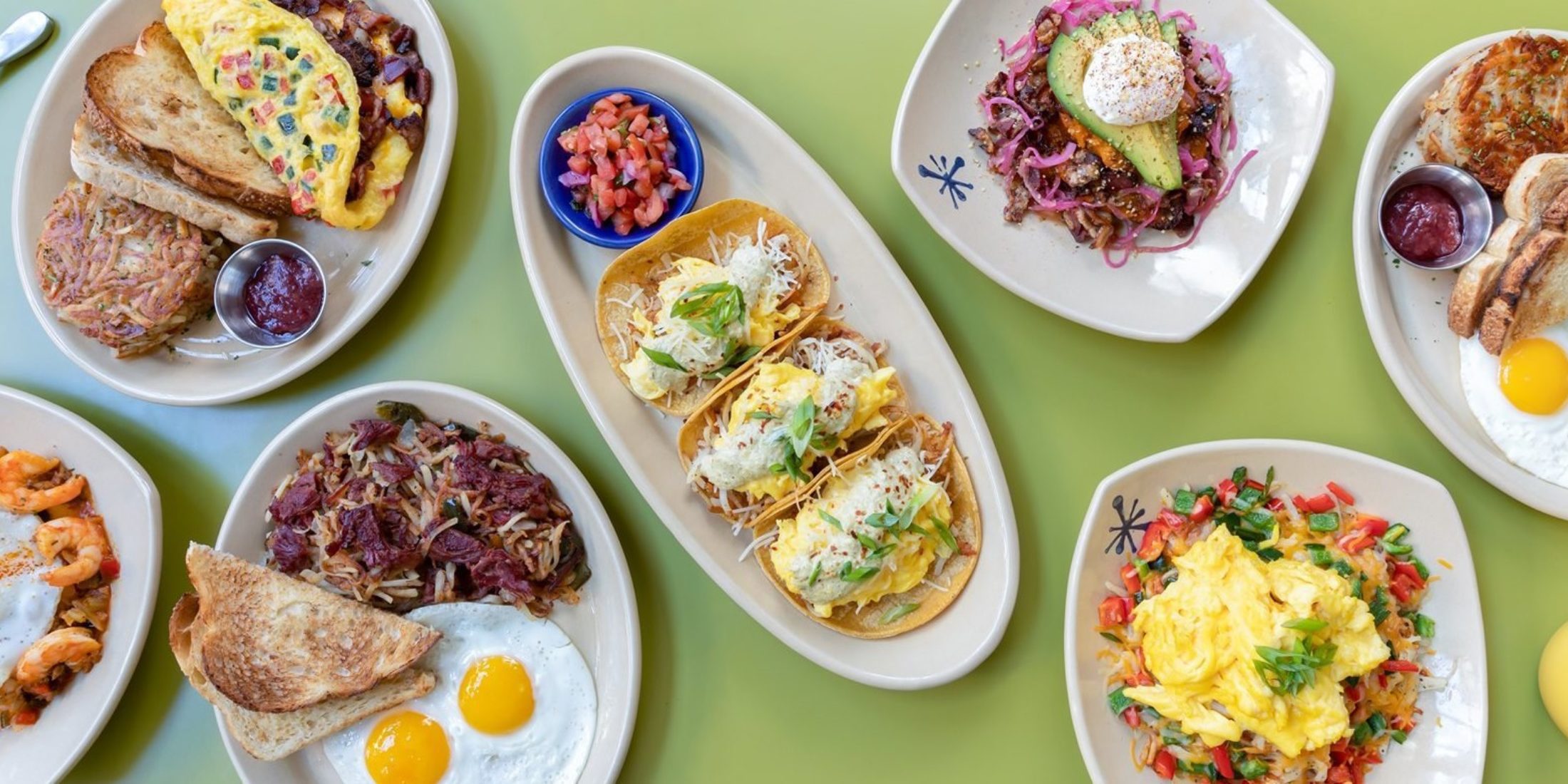 David stepped into his role as CEO of Snooze in late 2012, following a 20-year run with fast-casual restaurant chain Paradise Bakery & Café. “When I walked into Snooze, my first thoughts were ‘this is so clever. No one has done something new with breakfast in 30 years,’” David says.

Snooze opens at 6:30 a.m. and guests are seated until 2:30 p.m. Each restaurant boasts a full bar, cranking music, and high energy. The menu consists of 30 gourmet breakfast items with foods that are responsibly sourced (locally whenever possible.)

The Snooze business “begins and ends with how our guests feel after they eat our breakfast,” says David.

Brothers Jon and Adam Schlegel founded Snooze in Denver, Colorado in 2006. In 2012, they teamed up with San Francisco-based private equity firm Weston Presidio and brought David on to lead the team. At the time, Snooze had six restaurants.

Since David’s tenure as chief executive, the company has opened seven new restaurants through organic growth. Snooze currently has about 650 employees in 13 locations, and the company is bringing in nearly $40m in revenue.

Next year Snooze will open six more restaurants — two in Southern California, two in Austin, Texas, and two in Houston, Texas. The plan is to continue to grow organically and open six to eight restaurants per year. In the next five to ten years, the company aims to reach $100m in sales.

“We would rather sit here in five years with 40 amazing restaurants than 80 okay restaurants,” says David.

And the company culture is fun, says David. Everyone has a nickname — his is “Old Major.” Snooze has themed dress-up days, and on a regular day employees can wear whatever they would like. Staff calls the Denver home base the “mothership” and uses the term “heart of house” instead of “kitchen.”

David expresses his appreciation for employees through a practice he learned from his mentor at Paradise Bakery & Café. Each week, he writes five note cards of thanks and encouragement to people throughout the company.

Most CEOs say that they understand the unique needs and wants of their employees and customers. But David goes a step further. Once a quarter, he waits tables at a Snooze restaurant. This helps him understand first-hand how things are working — or not — at a particular location.

Snooze is also committed to community and sustainability. Employees participate in activities such as volunteering at food banks, maintaining community gardens and cleaning up beaches. The company composts and recycles about 90% of waste and uses responsible materials.

“Profit is just as important as anything so we can grow,” says David. But ultimately, he says, “It’s all about the team we built. There is commitment across the entire company.”